A few nights ago, I trolled some GamerGate guy on Twitter because I was bored & wanted to see what kind of reaction I’d get for asking a simple question (“Why do you complain about ethics in journalism yet don’t attack Fox/New Corp?“). The response was basically tepid, with them trying to turn the argument back on me, using the usual Strawmen and Ad Hominem attacks. I responded with quips because couldn’t be bothered actually making a point & then brought out the heavy hitting slams when was called a “douchebag” (which makes no sense since a douchebag is a portable shower & they should be calling me a “vaginal douche” but that still means I get to see pussy all of the time).

Any-hoo, I dismissed it all until I got a message a little while before from some GamerGate scumbag saying that they tried to take down my blog & will keep doing so until I stop bitching about hypersexualisation & mocking the GamerGate movement -both in my blog & on Twitter.

I replied with half a page of laughter (“bwahahahahahahahahahahahahahaha!!! Et cetera) before saying “Really? You tried to take down my blog? News for ya, mate, no one cares about my blog. It has as much effect on public/private opinion as a gnat’s fart against a nuclear blast. You’re wasting your fucking time but go ahead if you think it will achieve anything. In the meantime, continue to toss one off into your wank-rag as you adjust your Trilby & continue to claim disempowerment as you abusive women online.”

Was tempted to add an invitation for them to settle their issues face to face but that would be futile as they often backdown in the face of masculine aggression -because I’m not a woman they can threaten to rape, DoXX &/or abuse.

Well, you pretty much have to laugh at anyone who thinks pissing into the wind makes any difference to what they’re trying to achieve.

Anyway, here’s a reaction picture to end this with as a I go laugh some more. 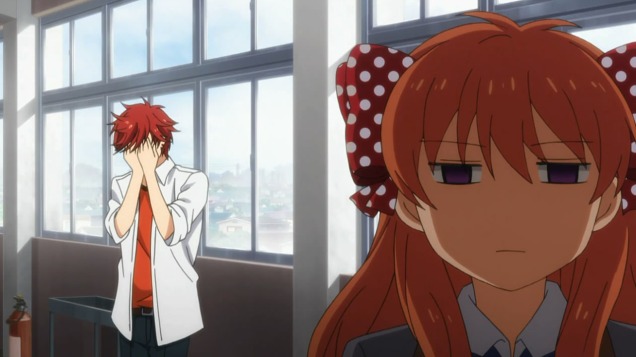